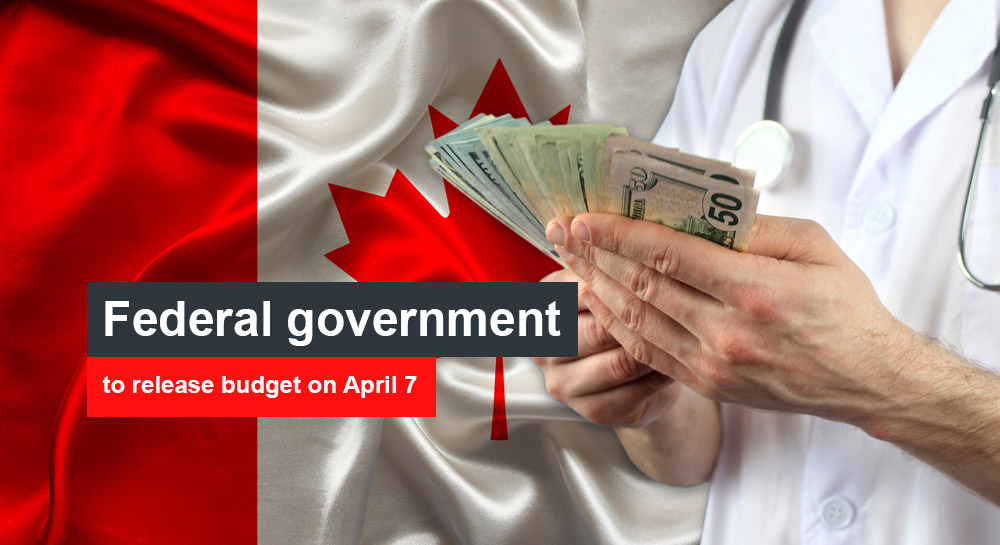 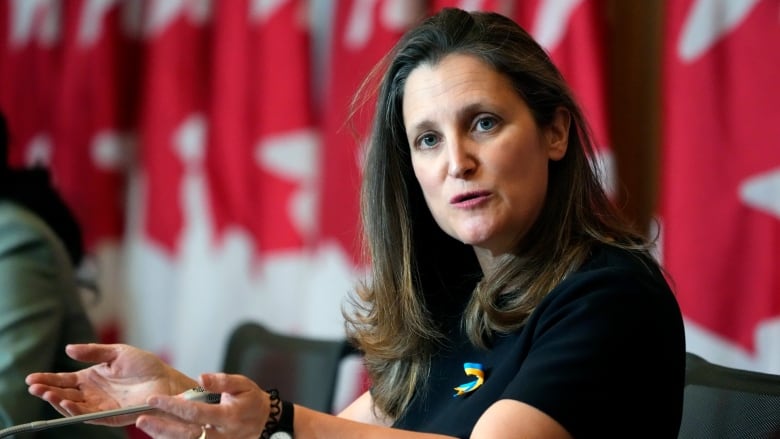 Deputy Prime Minister and Minister of Finance Chrystia Freeland confirmed the release date of the budget in the House of Commons on Tuesday afternoon. (The Canadian Press/Justin Tang)

The federal government will table its next annual budget on Thursday, April 7 at 4 p.m. ET.

“Our government was re-elected on a commitment to grow our economy, make life more affordable and to continue building a Canada where nobody gets left behind,” Freeland told the House of Commons.

“That is exactly what we are doing. And that is what we are going to continue to do in the budget that I will present to this House.”

Government sources have told CBC News that the budget will be a “back to basics” document after two years of extraordinary government spending in response to the COVID-19 pandemic.

Defence Minister Anita Anand indicated earlier this month that she would present spending options to cabinet that would boost Canada’s defence budget.

The budget will also be the first significant government document unveiled since the announcement of a Liberal-NDP “supply-and-confidence” agreement that is poised to keep the minority government in place until at least 2025.

The agreement includes commitments to several new federal initiatives, including a national dental care program for low-income Canadians and steps toward the creation of a national pharmacare program.

Ottawa also has now reached $10-per-day child care funding agreements with all provinces and territories — another large-scale project that is expected to come with a significant price tag.

Ongoing work to achieve Canada’s emission reduction targets should also be a major element in the next budget. The government released on Tuesday an updated plan to slash emissions by 2030, including $9.1 billion in new spending.

Ed Fast, the Conservative finance critic, predicted the government will use the budget to continue what he called its “free-spending ways.”

The government announced in last year’s budget that the national deficit had ballooned to $354.2 billion due in large part to expenses related to health care and social services during the pandemic.