Jamie Golombek: What tax changes might be coming up in the federal budget 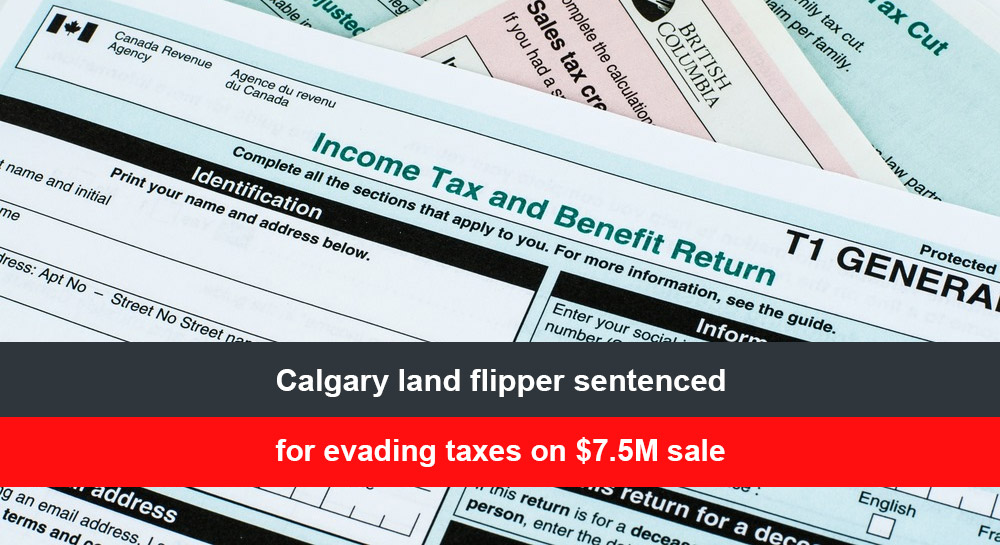 Editor’s note: An earlier version of this story listed an incorrect amount that the parcel of land was bought for. We regret the error. 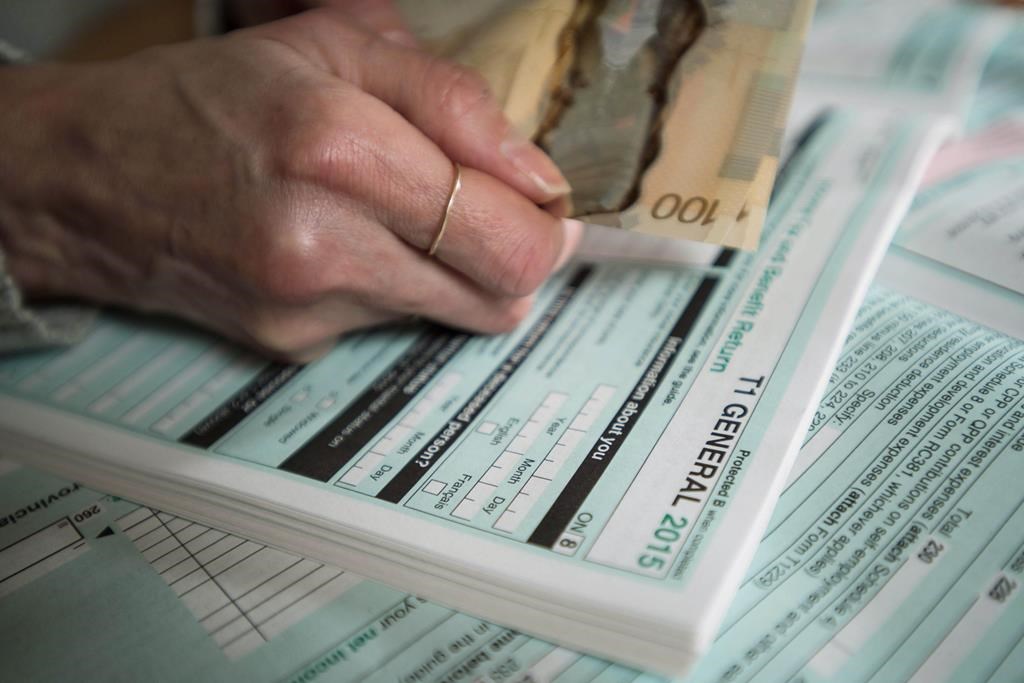 Tax forms and Canadian currency are shown together in this photo illustration. THE CANADIAN PRESS/Graeme Roy

Rodney Potrie, director of RAP Designs Inc., pleaded guilty to one count of tax evasion under the Income Tax Act on Nov. 16, 2021. On March 24, he received his sentence.

“A flip can take 6 to 12 months to complete renovations and by that time the market can have drastic changes, whereas in Toronto they have seen 25 years of gradual price increase in the marketplace,” Havre said in an email to Global News.

Ann Marie Lurie, chief economist at the Calgary Real Estate Board, said the realtor professional association doesn’t track how much land flipping happens in the market. But she noted current high prices are being driven by available supply.

“While higher land costs can be pushing up the overall construction cost and end cost of a home, the gains that we are currently seeing in the resale sector are driven by low supply levels relative to the demand in the market,” Lurie said in an email.

Potrie is the latest CRA case in relation to its continued effort to “aggressively pursue tax evasion and false claims.”

Between April 1, 2020, and March 31, 2021, there were 36 convictions following CRA investigations of tax evasion totalling $10.9 million, resulting in court-imposed fines of more than $5 million. Fifteen of the 36 individuals were also sent to jail for a total of 26.2 years.

In addition to fines and/or jail sentences, convictions also come with the obligation to pay the full amount of taxes owing, plus related interest and penalties assessed by the CRA.