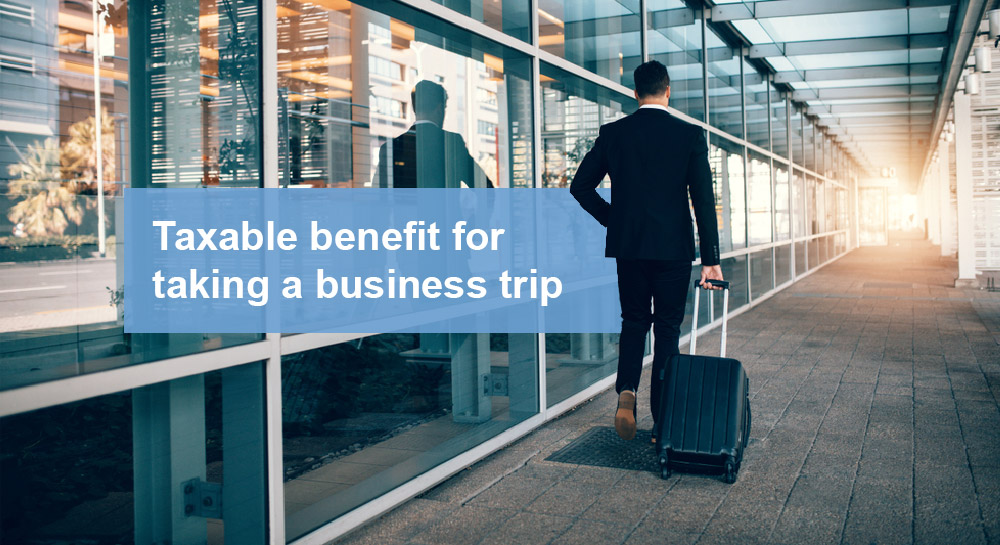 Almost four in 10 mortgage holders are going to receive a crash course in the economics of rising interest rates.

They’ll have to renew their mortgage during the next two years, which means they’ll be exposed to the most substantial interest rate increases in decades. Their payments will likely rise on renewal, which means adjustments in their household spending.

This statistic is offered not to scare you, but rather to show how nuanced the interest rate threat is. Just over half of mortgage holders will renew in between two and five years. Many of these people will find rates coming down from peak levels by the time of their renewal, which means they’re under no immediate threat.

The Bank of Canada increased its trendsetting overnight rate Wednesday by 0.5 of a percentage point to 1 per cent and there are economists who forecast a peak of as much as 2.5 per cent later this year or in 2023. Rising rates are going to be with us for a while – how vulnerable are you?

Find out right now, and then take action if needed. Every stressed-out borrower should be looking right now for cash to pay down their debts, thereby reducing their vulnerability to rising rates.

The most vulnerable borrowers are those who have a big balance on a home equity line of credit. HELOCs require a minimum monthly payment of interest only, which suggests they’re flexible and easy to manage. But every increase in the overnight rate is promptly reflected in the cost of carrying a HELOC.

Interest rate increases hit you hard and fast when you have HELOC and, in some cases, a variable-rate mortgage. It all depends on your lender – some pass through rate increases instantly on variable-rate mortgages, which means higher payments. Others leave your payments alone and instead direct more money to interest instead of principal. In the background, the date on which your mortgage is paid in full gets pushed off further into the future.

Fixed-rate mortgages are much more influenced by the rate on bonds issued by the federal government, which have been moving higher lately along with the Bank of Canada’s overnight rate.

In the recently released Semi-Annual State of the Housing Market report from Mortgage Professionals Canada, 26 per cent of respondents said they had a variable-rate mortgage, 66 per cent had a fixed rate and rest had a hybrid mortgage or didn’t know.

With a fixed-rate mortgage, a far-off renewal date gives you some breathing room. Rising interest rates have a tendency of working too well, resulting in an economic slowdown that starts a cycle of rate declines.

Beyond mortgages and HELOCs, consider how your vehicle needs will expose you to higher rates. If you plan to buy a new car or SUV, you’ll find that the zero per cent financing so common a couple of years ago has been replaced with financing rates of as much as 4 to 6 per cent for popular cars and SUVs.

Postsecondary students with floating-rate loans will also face higher borrowing costs in the future. Note that the accumulation of interest under the Canada Student Loans program has been suspended until March 31, 2023, as part of the federal government’s pandemic support. Rates could be a fair bit higher when that date arrives.

If you’re stressed about rising rates, the proven way to reduce your vulnerability is to pay down your debt. Start with your highest-rate debt and work down. Credit card interest rates aren’t affected by what the Bank of Canada does, but they’re astronomically high and thus a priority.

Paying down debt obviously isn’t an option for people who are already stretched financially as a result of the pandemic. But billions of dollars have been parked in savings by people who didn’t spend up to their usual levels during COVID-19 lockdowns.

Using some of this cash to reduce debt is smart personal finance. Don’t be troubled by people telling you it’s better to use that money to invest. Investing doesn’t produce guaranteed results, but debt reduction most certainly does.

Are you a young Canadian with money on your mind? To set yourself up for success and steer clear of costly mistakes, listen to our award-winning Stress Test podcast.