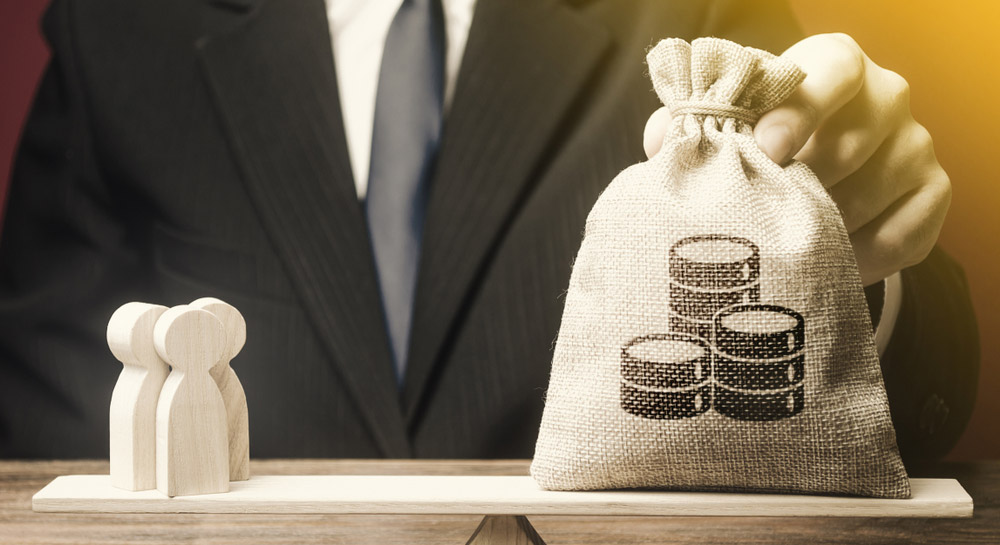 Jamie Golombek: CRA can cancel penalty if it determines overcontribution a ‘reasonable error,’ withdrawn ‘without delay’

Despite the flexibility of the tax-free savings account (TFSA), from time to time, some taxpayers get confused when tracking their contribution limit, and end up putting in too much, only to get hit with the dreaded overcontribution penalty tax, which is equal to one per cent per month for each month you’re over your limit.

As a reminder, you can contribute $6,000 to your TFSA for 2022. Depending on your age, your limit could be as high as $81,500 if you’ve never made a TFSA contribution before, since unused room automatically carries forward from one calendar year to the next. You can also recontribute any TFSA withdrawals back into your TFSA beginning the calendar year following the year of withdrawal.

If you do get hit with an overcontribution tax, you can request the Canada Revenue Agency to waive or cancel it, which it has the power to do if it can be established that the tax arose “as a consequence of a reasonable error” and the overcontribution is withdrawn from the TFSA “without delay.”

A case that was decided earlier this month concerned a taxpayer who was hit with the TFSA penalty tax that the CRA ultimately refused to waive. He took the matter to federal court.

Shortly after being assessed the penalty tax, the taxpayer wrote to the CRA requesting it cancel the tax on the excess TFSA contributions for both the 2018 and 2019 years. The request was made on the basis that the initial deposit was a result of misinformation he had received from his bank, and the $20,000 amount that was deposited and withdrawn on the same day was a transfer between his accounts that was made by mistake.

In October 2019, the CRA granted his request for relief, but only for the 2018 taxation year. The taxpayer also took steps that month to withdraw the excess contribution of $10,000 from his TFSA.

In August 2020, the taxpayer again wrote to the CRA requesting the agency also cancel the TFSA overcontribution request for the 2019 taxation year. The CRA denied this relief. The taxpayer requested a second-level review, which was conducted in October 2020, but relief was also denied. The taxpayer then turned to the court to determine whether the CRA’s decision to deny him relief was “reasonable.”

The federal court, in applying what’s known as “the reasonableness standard,” doesn’t ask what decision it would have made in place of the CRA, nor does it conduct any new analysis to determine the “correct” solution to the problem. Rather, the role of the court is to determine whether the CRA’s decision to deny the taxpayer’s request for relief of the penalty tax for 2019 on his excess TFSA contributions was reasonable.

In his defence, the taxpayer argued that his excess TFSA contribution in 2019 was “an honest mistake, which he rectified immediately upon being notified of it.” He further contended that the CRA’s decision to deny him relief for 2019 “flies in the face of the decision in 2018, as it is the same $10,000 amount that is in question.” He was simply requesting consistency in the CRA’s decision from 2018 (in which it cancelled the penalty tax) to 2019.

Furthermore, the CRA noted that while the taxpayer was notified of his TFSA overcontribution in July 2019, he only withdrew the excess amount at the end of Oct. 2019, which it determined was an “unreasonable delay.” The CRA also acknowledged that although the taxpayer’s TFSA excess contributions were “unintentional, misinterpretation of the TFSA contribution limit is not considered a reasonable error.” This conclusion is consistent with prior decisions concerning TFSA overcontributions.

The judge then turned to the wording of the Income Tax Act, which states the CRA can exercise its discretion to waive the penalty tax if the taxpayer can prove the tax liability arose “as a consequence of a reasonable error and the excess TFSA amounts are removed from the TFSA without delay.” Prior jurisprudence has found that “both prongs” of the test “must be established to the satisfaction of the (CRA) before a taxpayer will be considered for relief. Even if both prongs are met, the discretion to waive remains with the (CRA.)”

The judge was sympathetic to the taxpayer’s argument, but she found the analysis in the CRA’s decision to deny the taxpayer relief was “internally coherent and rational,” and, therefore, reasonable. The taxpayer’s application was dismissed, and the TFSA overcontribution tax was effectively upheld. 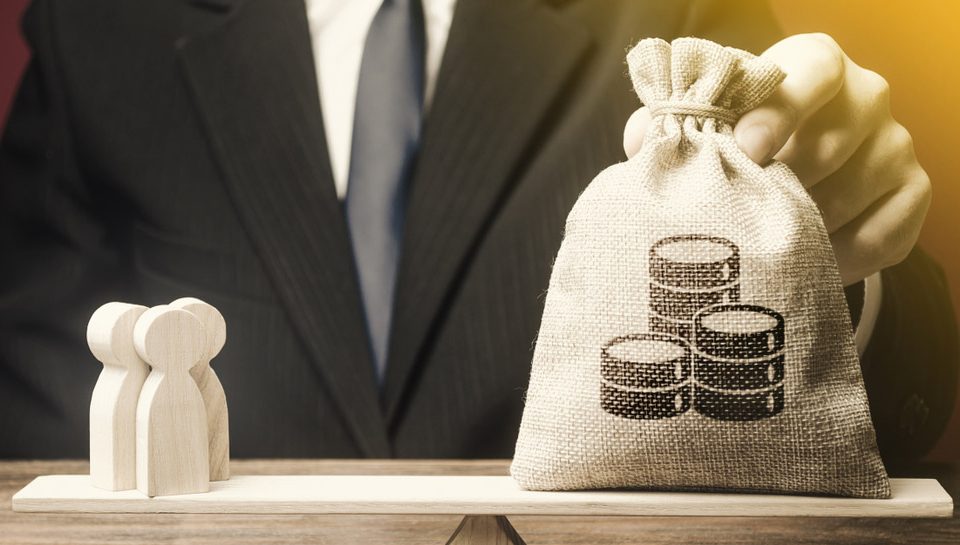