Your Shareholder Loan and the CRA 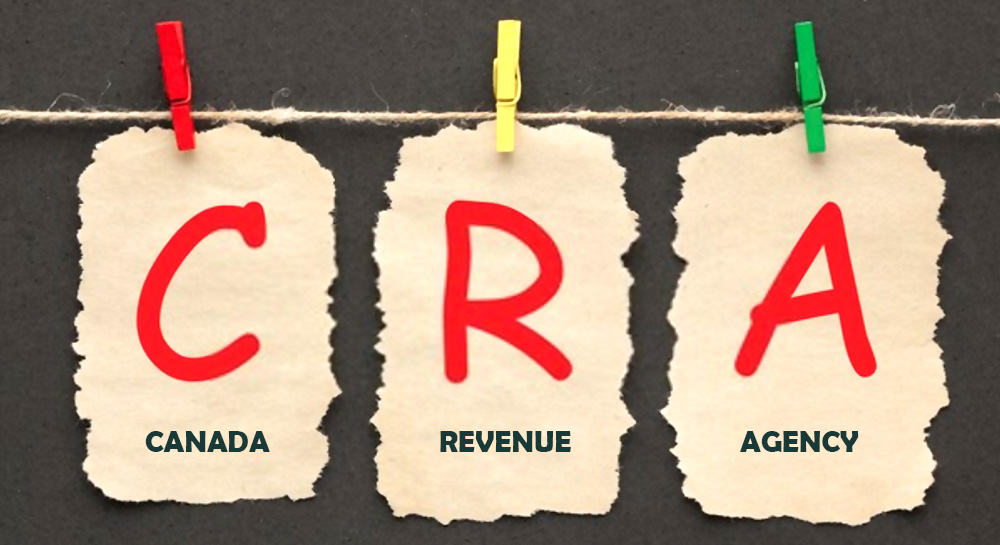 After reading this article you’ll understand what a shareholder loan is and how to use it.  You’ll also be aware of potential tax issues that can arise with CRA and how to avoid them.

We will dive into the following topics:

What is a Shareholder Loan?

You may be using your shareholder loan now without knowing how it works or why it’s being used. It’s quite common for bookkeepers and accountants to record transactions to a business owner’s shareholder loan without the owner realizing.  That’s why it’s a good idea to learn when and how shareholder loans are used.

How a Shareholder Loan is Used

Now that we understand what a shareholder loan is, let’s look at common ways it is used.

An owner withdrawing money from a corporation is the most basic example for how a shareholder loan is used.  If the withdrawal is not designated as a dividend or a salary, it creates a loan from the corporation to the shareholder.

A bookkeeper or accountant might also call this a “due from shareholder” transaction because the loan amount is due from the shareholder to the company.

PURCHASE OF A PERSONAL ITEM WITH COMPANY FUNDS

Another common version of an owner withdrawal is when a shareholder purchases a non-business item using company funds.

Let’s pretend Paul wants a new 65” TV for his condo so he goes out to Best Buy to find one.  While paying, he “accidently” uses his Avalon Accounting Inc. credit card. In this case we wouldn’t call this an employee gift, so it would be a personal (non-business) item purchased using company funds.

We’ll give Paul the benefit of the doubt and say that it was a mistake.  The purchase would then be recorded to Paul’s shareholder loan account as a loan from the company to Paul.  The funds would then need to be repaid to Avalon.

If a shareholder of a company deposits some of his own funds into the company to cover expenses, this is an owner contribution.  This means that the shareholder has loaned the company this cash and the company will need to pay him back at some point.

A bookkeeper or accountant might also call this a “due to shareholder” transaction because the amount loaned to the company is now due back to the shareholder.

Another common version of an owner contribution is when company expenses are paid with personal funds of the shareholder.

In this scenario, Joe is out for beer with a prospective client.  If he paid for beer with his personal credit card, the purchase would be recorded to Joe’s shareholder loan account as a loan from Joe to the company.  He would then expect to be reimbursed for this legitimate meals and entertainment expense.

What Your Shareholder Loan Balance Means

If you deposit more money than you borrow, the balance changes so that the company actually owes you money (aka due to shareholder). 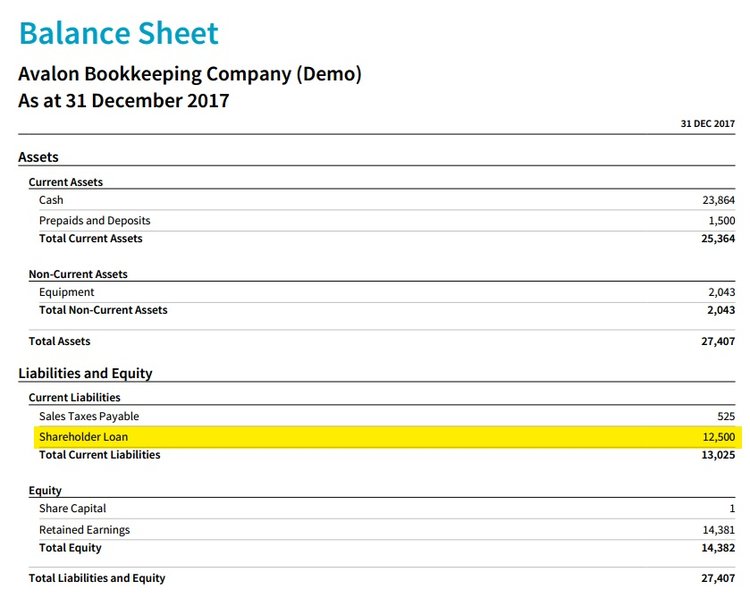 In this example, the company owes the shareholder $12,500 so it’s showing up as a liability on the balance sheet.

For tax purposes, this is a safe situation to be in.  In the next section we’ll look at potential shareholder loan situations that can cause tax problems with CRA.

Tax problems can arise when companies make loans to shareholders over a period of more than a year.

However, in this case, CRA does not allow the company to deduct that $60,000 like they could if it was paid as a salary.  This means that there is double taxation on the $60,000 – not good.

CRA does allow for a personal tax deduction in a subsequent year if the loan is then repaid, but this may not be the most tax efficient scenario.

There are a few straightforward ways to avoid the double taxation mentioned above.  These include:

It is helpful to understand the difference between salaries and dividends for this part, but not 100% necessary.

Regardless of method used, it is important that the loan is properly documented.  This could include any terms of repayment in a written agreement or other documentation such as a corporate resolution.

The simplest but probably least fun way of avoiding tax problems is to repay the loan.  If the shareholder repays the loan within one year, he won’t have to pay tax personally on those funds.

You might be thinking “great! I’ll just repay the loan before the end of the year and borrow it again shortly after.”  CRA wasn’t born yesterday; they have rules in place that take these situations into account. CRA considers this a series of loans and repayments and the double taxation could still occur.

Repaying the loan permanently before the end of the year will help avoid the tax problem.  However, it also means that the shareholder doesn’t get to use the cash for a new TV and a trip to Hawaii.

TAKING THE FUNDS AS A SALARY

An owner of a corporation can also be an employee of the company. If the owner wants to earn $60,000 from his company and avoid double taxation, he could take the funds as a salary or wage (same thing).

The salary would act as a tax deduction for the company and the owner would include it in his employment income.  This avoids double taxation. One catch here is that payroll deductions would need to be withheld which means that the owner would receive less than $60,000 in his bank account.

Perhaps Mexico instead of Hawaii?

TAKING THE FUNDS AS A DIVIDEND

The owner of the company could also avoid double taxation by taking the $60,000 as a dividend.  A dividend would be declared and the owner would transfer the cash into his personal account.

Dividends are taxed at lower rates than employment income so double taxation is avoided in this scenario.

One thing to consider with dividends is that the shareholder would not need to pay source deductions when taking the cash. That sounds good, but it is very likely that he would owe taxes when filing his tax return.  Proper planning will help avoid a surprise tax bill in April.

Shareholder loans can be a useful way to manage short-term personal cash needs.  They also allow shareholders more flexibility in how and when cash is withdrawn from a company.

If you are just needing a short-term loan for less than a year, a shareholder loan could be an easy way to obtain the funds.  The loan could be repaid within the year to avoid having to include the amount in your personal income.

Or if repayment isn’t possible, a dividend could be issued you would pay personal tax on the amount at a reduced rate. 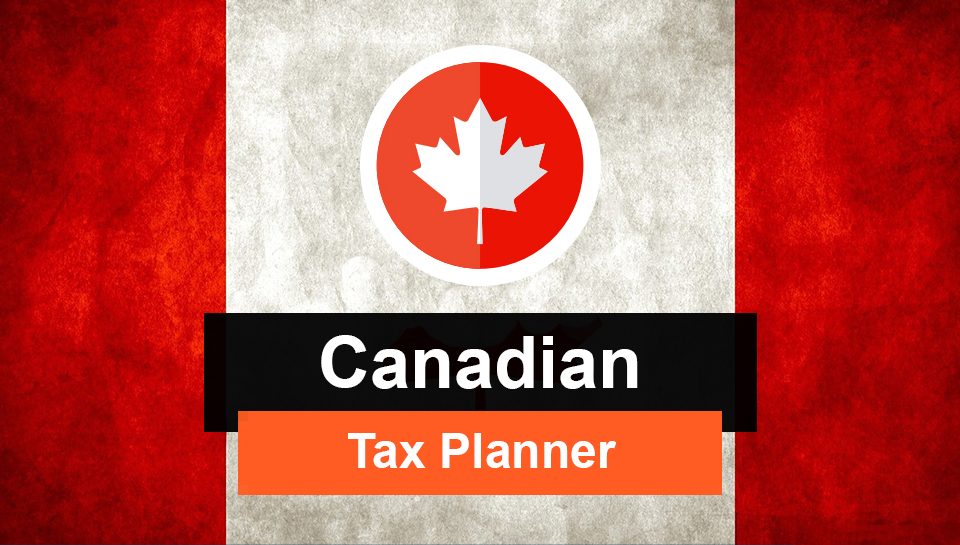 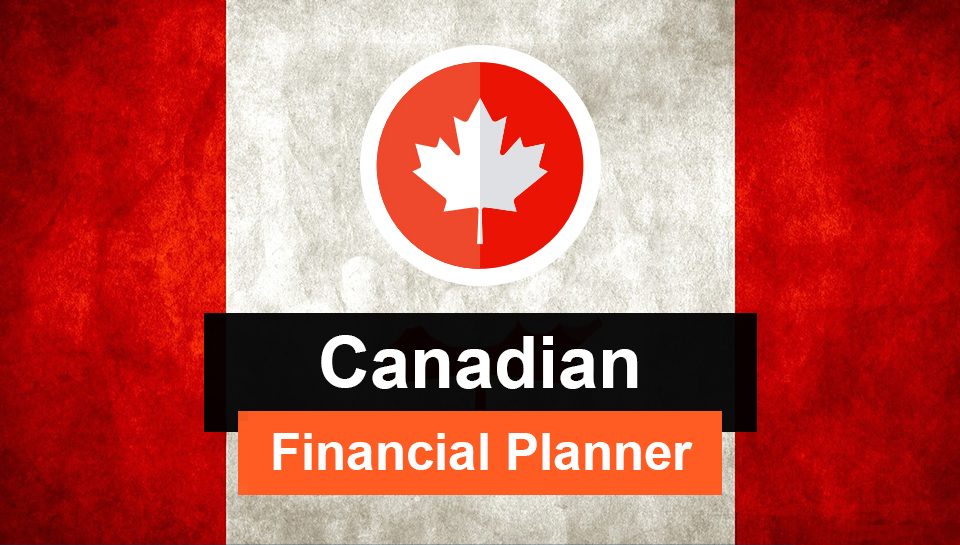 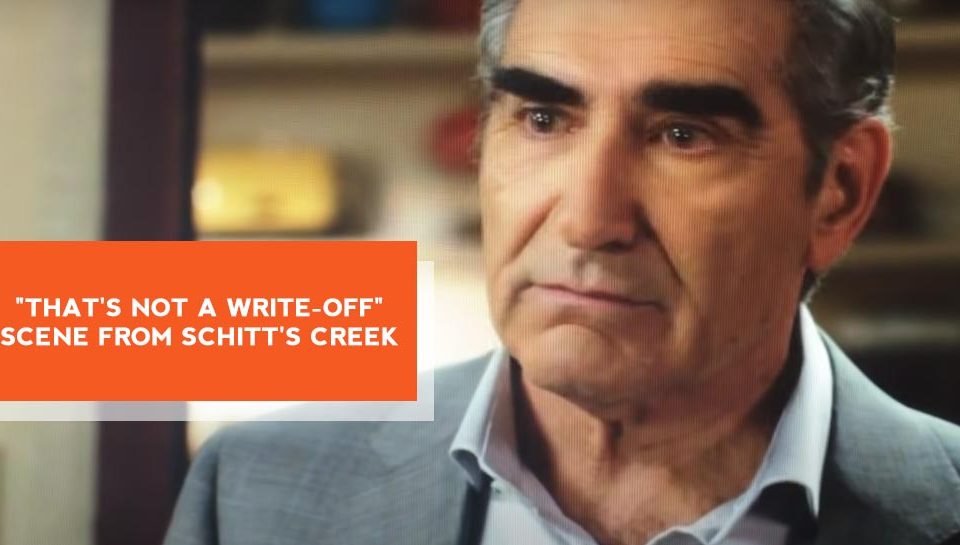 “That’s not a write-off” scene from Schitt’s Creek