Pattie Lovett-Reid: Pandemic aid will need to be included when you file your taxes 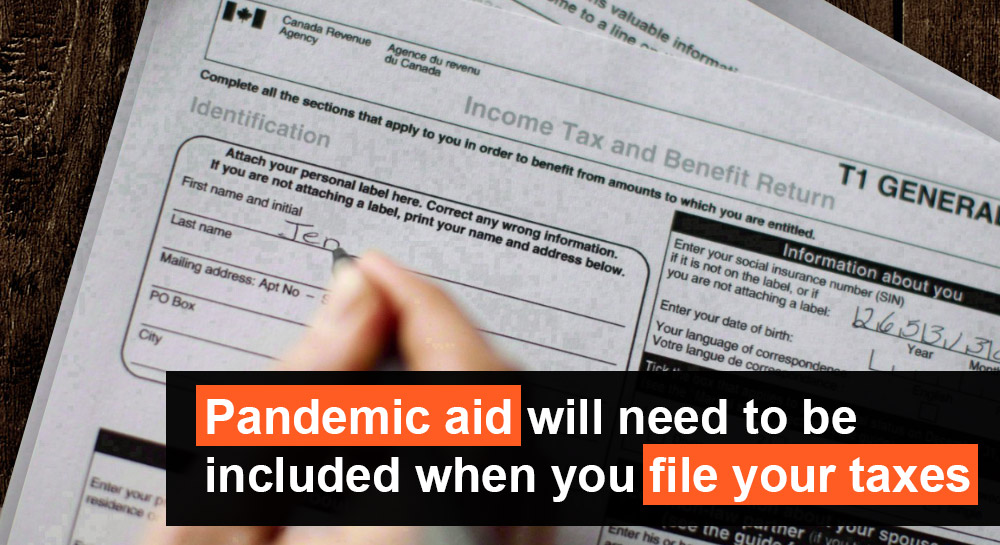 CRA has stated these are statements of income and not a notification of what you owe.

The challenge for some CERB recipients who have never paid tax on the money are now going to be required to do so. Sure, the government warned this was going to be the case and the day of reckoning is fast approaching. The amount you will owe will be driven by your total income, including income from other sources, entitled deductions, and credits.

If you are in a position, one great way to reduce your taxes owing would be to make an RRSP contribution and the deadline for the 2020 taxation year is March 1st.

Now to be fair, there was a tremendous amount of confusion initially around the eligibility criteria and the $5,000 income requirement threshold. A classic example is the small business owner who believed they met the $5,000 requirement the previous year in terms of gross income, however, the CRA has since clarified qualification is based on net income resulting in many collecting the benefit who shouldn’t have. In other words, you may have income of $5,000, but if your expenses were $3,000 you only had net income of $2,000. You can appreciate how for some this was confusing.

It appears there are many Canadians who were offside. In fact, approx. 441,000 letters were sent out to those who may have received CERB payments they were ineligible for.

Despite the CRA stating back in December that unclear instructions were communicated by both agents and the website, that doesn’t matter. The CRA has stated they will not be forgiving these debts. The only good news here is interest charges and payment penalties will not be applied against those who benefitted in good faith. They also will work with cases on an individual basis.

I suspect there will be more discussion and details coming from the CRA. In the meantime, don’t wait for the CRA to come to you if you have a dispute or you are unable to pay the money back. Silence is never a good option – you are best to reach out to them before they come calling to you. 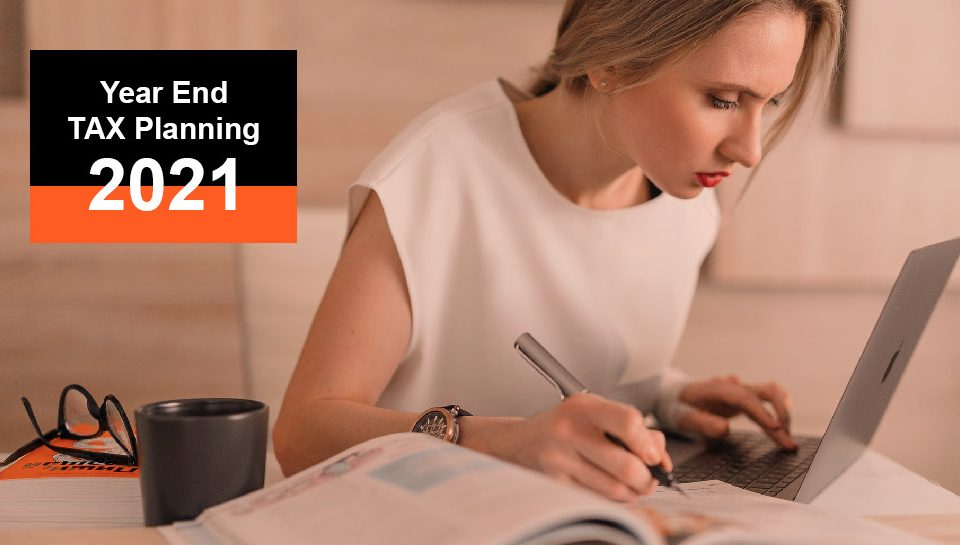 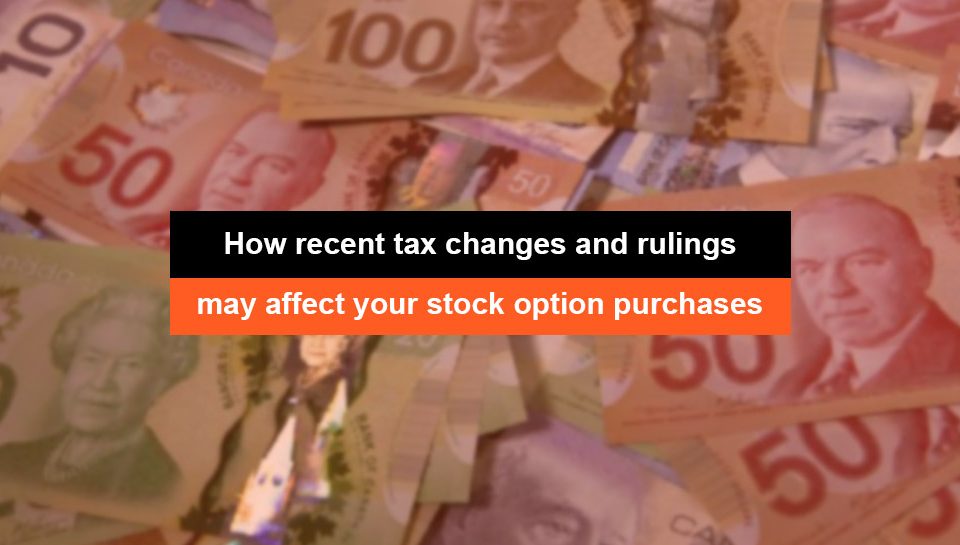 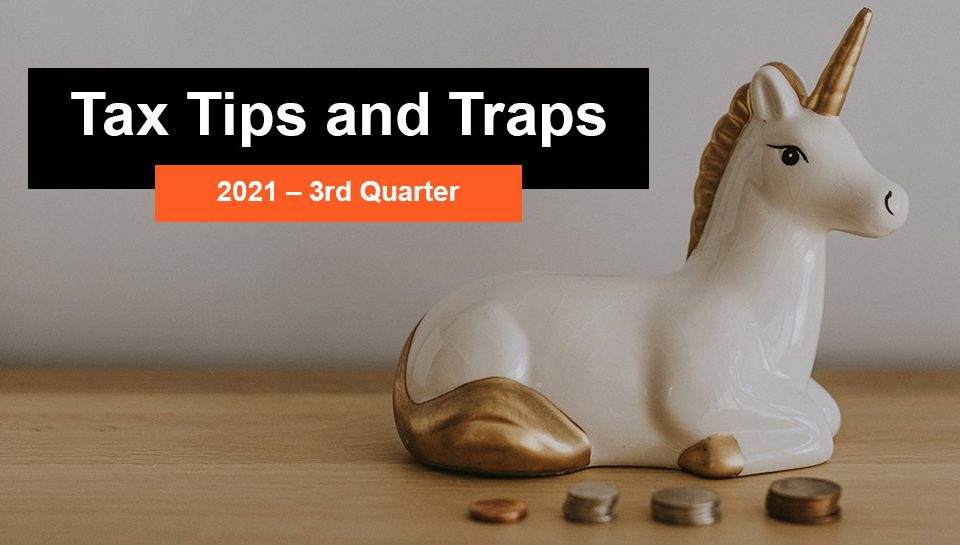