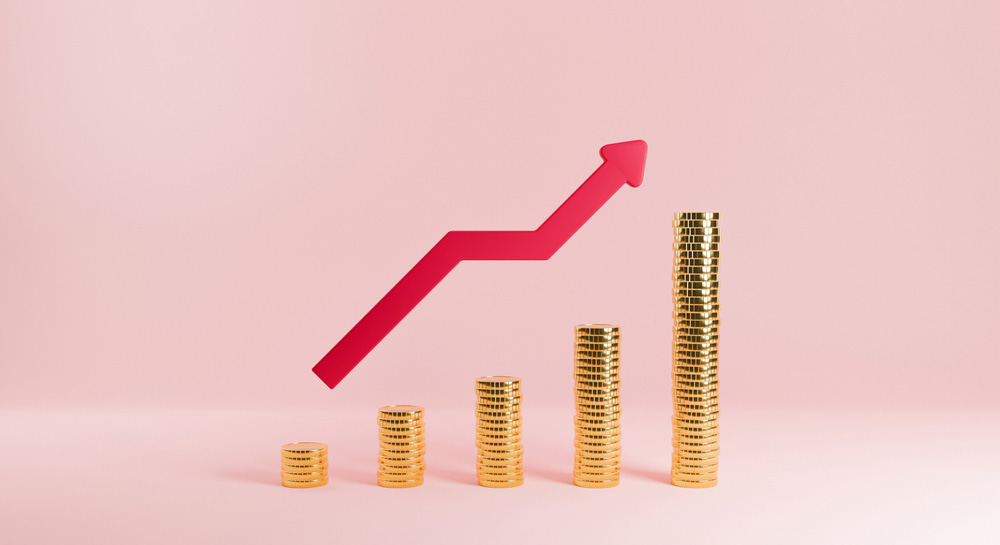 Jamie Golombek: Here’s what you should be doing in anticipation of the looming interest rate increase

Interest rates continue to rise. As a result, this week the Department of Finance confirmed that the prescribed interest rate will rise to three per cent for the fourth quarter of 2022. This rate increase will have a variety of implications, both for taxpayers who owe money to the Canada Revenue Agency, and for those contemplating a prescribed-rate loan strategy to split investment income with a spouse, common-law partner or the kids or grandkids. Let’s review how the prescribed rate is determined, and then, what you should be doing in anticipation of this looming rate increase.

What is the prescribed rate?

The prescribed rate is set quarterly and is tied directly to the yield on Government of Canada three-month Treasury Bills, with a lag. The calculation is based on a formula in the Income Tax Regulations, which takes the simple average of three-month Treasury Bills for the first month of the preceding quarter rounded up to the next highest whole percentage point (if not already a whole number).

This upcoming increase marks the second time the prescribed rate has gone up since the previous historic low of one per cent between July 1, 2020 and June 30, 2022.

In reality, however, there are actually three prescribed rates: the base rate, the rate paid for tax refunds, and the rate charged for taxes owing. The base rate, which is increasing to three per cent on Oct. 1, applies to taxable benefits for employees and shareholders, low-interest loans and other related-party transactions. The rate for tax refunds is two percentage points higher than the base rate, meaning that if the CRA owes you money, it will start paying interest at five per cent come Oct. 1. Not a bad deal! If, on the other hand, however, you owe the CRA money, that rate is four percentage points higher than the base rate. This puts the interest rate which applies to all tax debts, penalties, insufficient instalments and unpaid income tax, Canada Pension Plan contributions and Employment Insurance premiums at a whopping seven per cent, starting on Oct. 1.

This looming seven per cent CRA prescribed rate is punitive and, to make matters worse, interest charged on tax amounts owing is not tax deductible. For someone in a top tax bracket of, say, 54 per cent, that means you’d have to find an investment that earns a guaranteed, pre-tax rate of return exceeding 15 per cent to be better off than paying down your tax debt!

So, the advice is plain and simple — if you owe CRA money, pay up as soon as possible. You should do so even if your tax amount is in dispute and you plan to formally object and even, ultimately, take the matter to court. If you’re ultimately successful, you will be entitled to (taxable) refund interest at five per cent (from Oct. 1). And, if you’re not, at least you’ll save yourself hundreds, if not thousands, of dollars in non-deductible, usurious interest.

Here’s a quick recap of how the income splitting strategy works, using an example of Harold, who pays tax at the highest marginal rate, and his wife Marian, who pays tax at the lowest marginal rate. Harold loans Marian $500,000 at the current prescribed rate of two per cent secured by a written promissory note. Marian invests the money in a portfolio of Canadian dividend paying stocks with a current yield of four per cent.

Each year, Marian takes $10,000 of the $20,000 in dividends she receives to pay the per cent interest on the loan to Harold. She makes sure to do this by Jan. 30 of each year following the year after the loan was made, as required under the tax rules.

The net tax savings to the couple would be having the dividends taxed in Marian’s hands at the lowest rate instead of in Harold’s hands at the highest rate. The savings are offset slightly by having the $10,000 of interest on the promissory note taxable to Harold at the highest rate for interest income. This interest paid, however, is tax deductible to Marian at her low tax rate as the interest was paid for the purpose of earning income, namely the dividends.

The rush to beat the Sept. 30 deadline is that in order to avoid the attribution rules from applying to a spousal loan such as this one, you need only pay interest at the prescribed rate in effect at the time the loan was originally extended. In other words, if you establish the loan during a quarter in which the prescribed rate is two per cent, as it currently is, you can use that rate for the duration of the loan, even if the prescribed rate rises in the future. Note that there need not be an end date to the loan, which could be simply repayable upon demand.

This strategy can also be used to help fund kids’ or grandkids’ expenses, such as private school and extracurricular activities, by making a prescribed-rate loan to a family trust. The trust then invests the money and pays the net investment income, after the interest on the loan, to the kids either directly or indirectly by paying their expenses. If the kids have zero or little other income, this investment income can be received perhaps entirely tax-free. 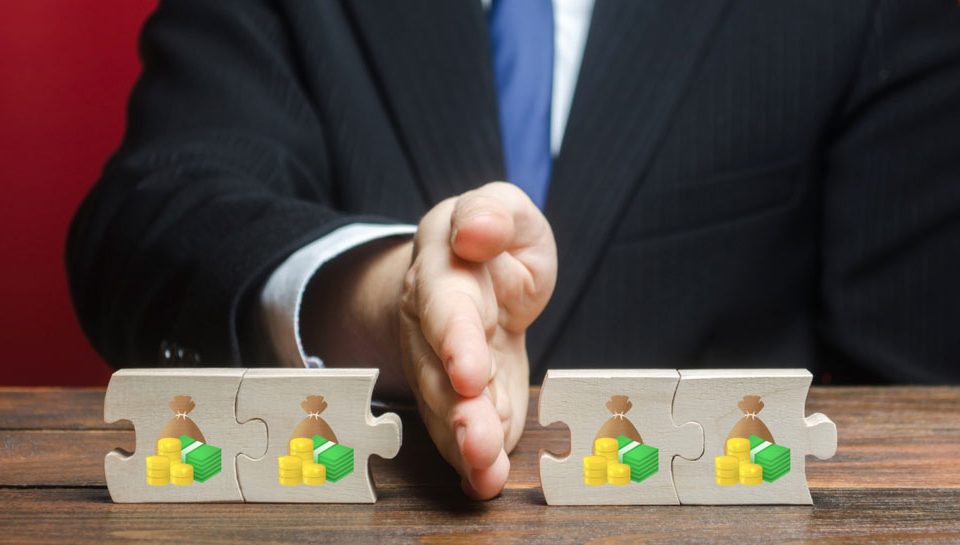 Splitting income with family can save meaningful tax dollars 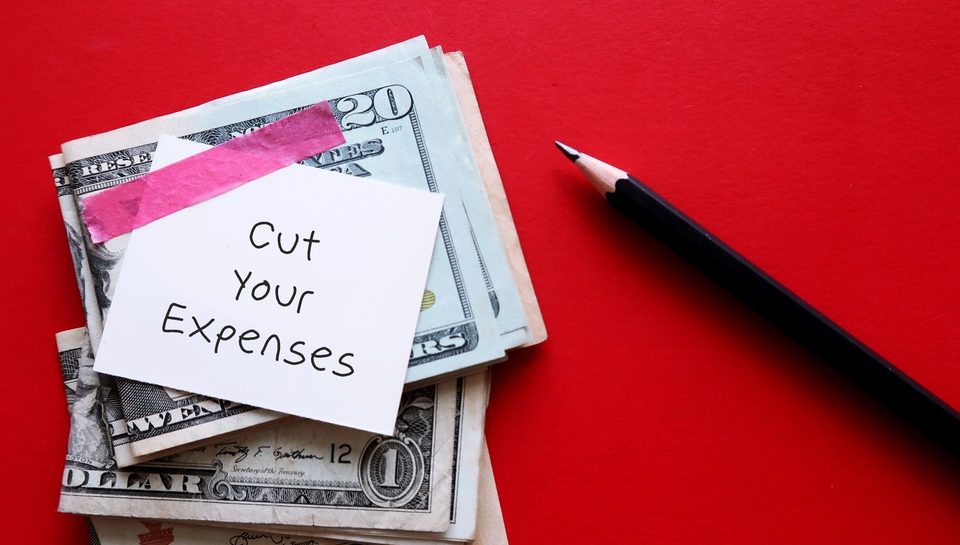 Six tips to cut your spending, bust your debt and increase your money in 2023 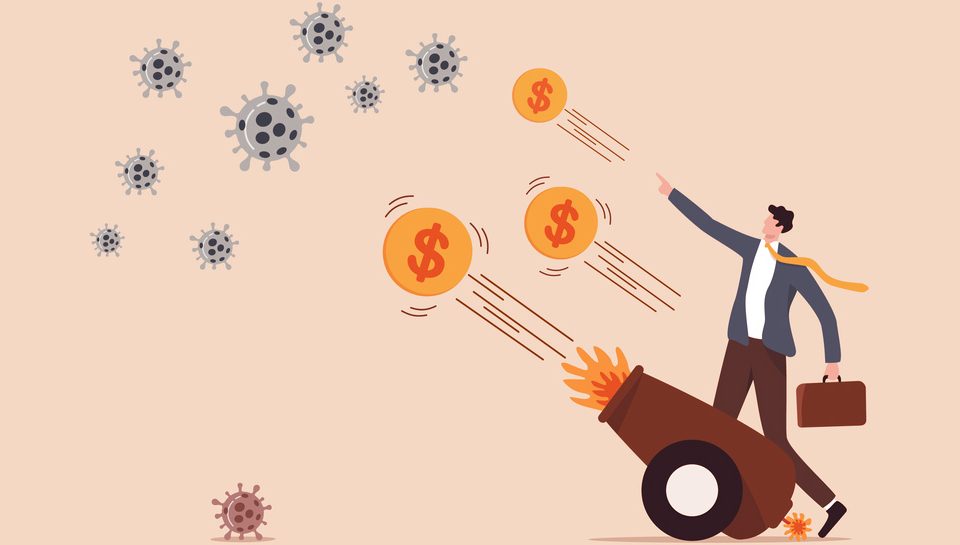 CRA clawing back $3.2B from suspect COVID-19 aid payments, but that’s just the start