CPP: When to Apply? 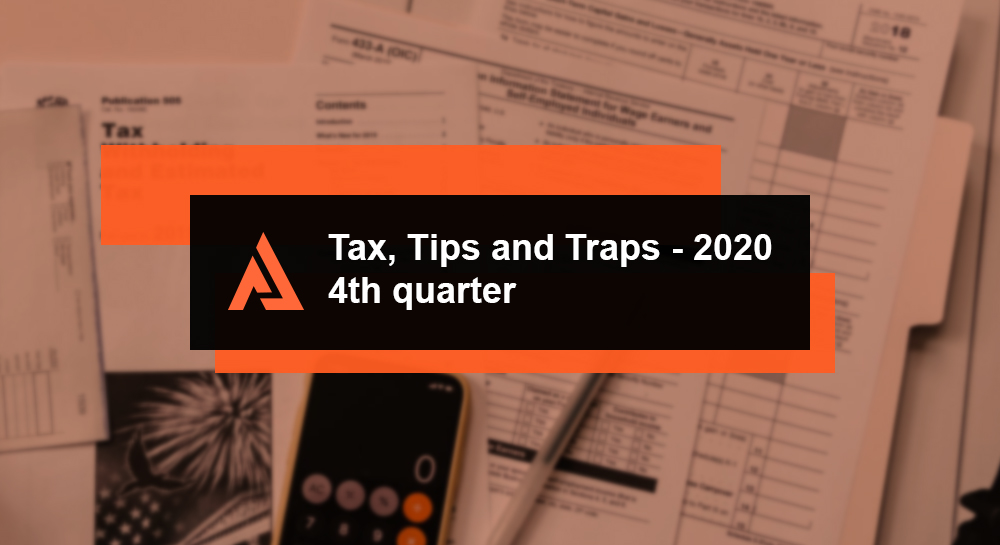 While the normal age to begin receiving regular CPP is 65, individuals can apply to start receiving earlier at a cost, or later for a greater benefit:

The decision as to when to commence CPP payments can be very complex, with extensive variables to consider, primarily related to personal factors and economic scenarios.  While 95% of Canadians have consistently taken CPP payments at normal retirement age (age 65) or earlier since the CPP introduced flexible retirement in the 1980s, a July 27, 2020 report (The CPP Take-Up Decision) by the Canadian Institute of Actuaries and the Society of Actuaries examined whether that is always the best option.

The report compared receiving CPP commencing at age 65 against pulling funds from RRSP/RRIF savings to replace the CPP payments and then commencing CPP at age 70. The two primary factors which influence the decision are life expectancy and rate of return. In particular, the report noted the following:

ACTION ITEM:  Consider whether starting CPP before, after, or at age 65, would be the most advantageous.

On September 3, 2020, CRA announced that, effective January 1, 2020, the rates allowable under the simplified method related to travel for medical expenses, moving expenses, and the northern residents deduction, as well as meal claims for transport employees, increased to $23 from $17 per meal, for a total of $69/day. This is also the amount that CRA has stated is reasonable for a meal and therefore the non-taxable portion of an overtime meal or allowance, or certain other travel allowances provided to employees.

provided they are supported by relevant facts, including:

CRA has also indicated previously that they consider the meal allowances based on the National Joint Council rates (which well exceed $69/day but are currently less than $23 for breakfast or lunch) to be reasonable for the meal portion of these travel allowances. However, these Council rates are not accepted for the other purposes mentioned above.

ACTION ITEM: Keep a list of all medical and moving travel.  Retain associated receipts so that the actual costs can be compared against claims available under the simplified method rates.

COMMINGLING OF PERSONAL EXPENSES IN THE BUSINESS: The Cost Could Be Very High

In a July 23, 2020 Tax Court of Canada case, at issue were a number of expenses claimed by the taxpayers (a corporation and its sole individual shareholder) in respect of the business of selling financial products and providing financial planning advice. CRA denied various expenses spanning 2007 and 2008 and assessed many of them as shareholder benefits.  That is, the amounts were taxable to the individual shareholder and not deductible to the corporation.

CRA also assessed beyond the normal reassessment period on the basis that the taxpayers made a misrepresentation attributable to neglect, carelessness, wilful default or fraud.  They also assessed gross negligence penalties which is computed as the greater of 50% of the understated tax or overstated credits related to the false statement or omission, and $100.

The following expenses were reviewed: 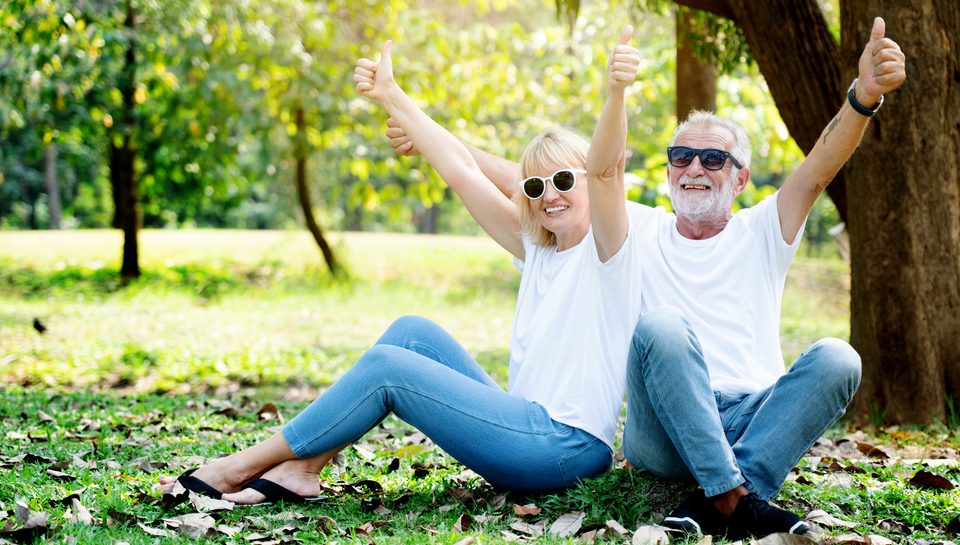 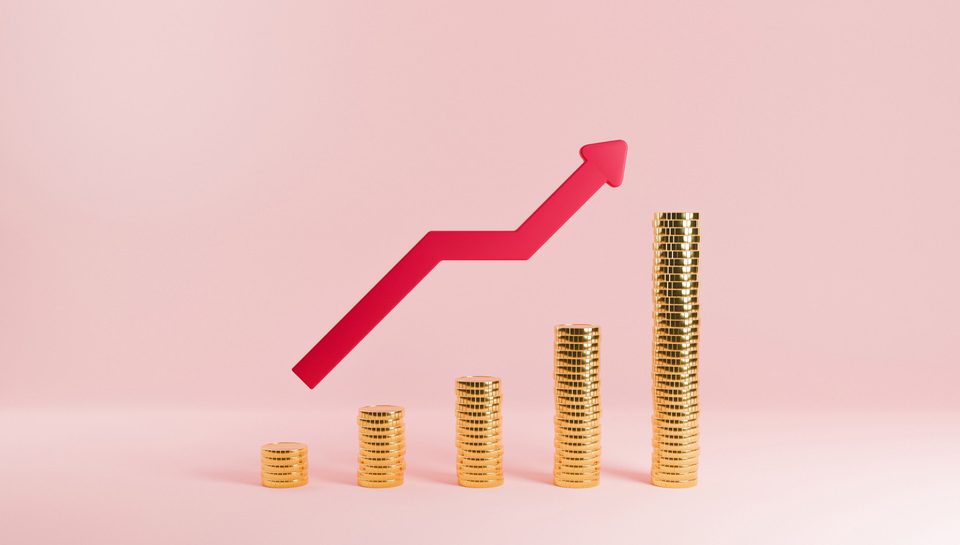