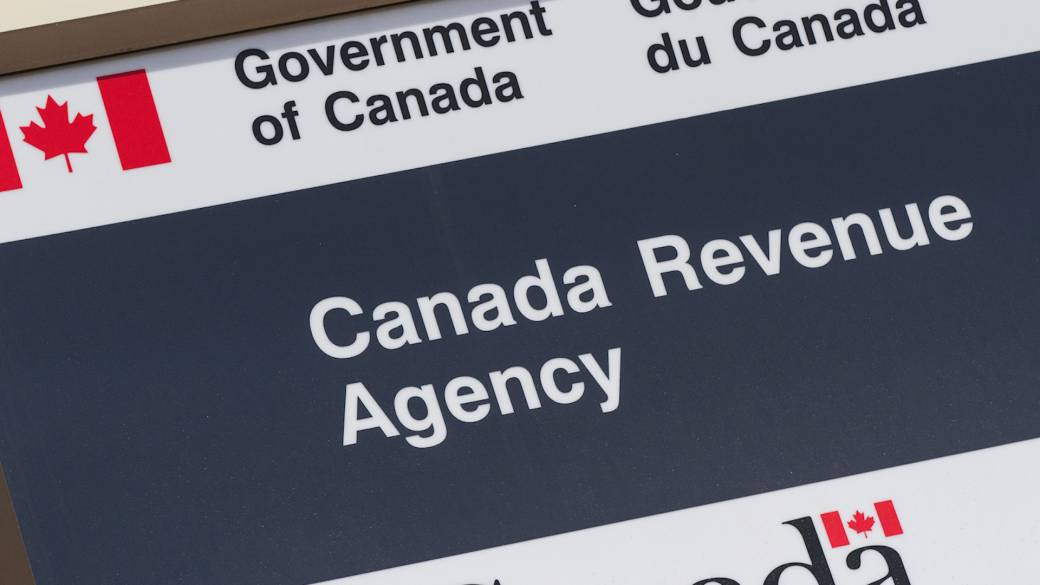 Calgary widow forced to pay $270K to CRA over beneficiary oversight Donna Phillips’ patience is wearing thin as she fights to have $270,000 in tax losses reversed, money she is adamant she never should have had to pay to the Canada Revenue Agency (CRA).

CALGARY — Donna Phillips’ patience is wearing thin as she fights to have $270,000 in tax losses reversed, money she is adamant she never should have had to pay to the Canada Revenue Agency (CRA).

She says her husband, a former engineer, switched his Retirement Savings Plan (RSP) into a Retirement Income Fund (RIF), when he turned 71 as mandated by the government.

According to Phillips, one important detail was missed in the paperwork — no beneficiary was named and her name didn’t automatically transfer from the previous account paperwork.

“The bank and Jim failed to put a beneficiary on the RIF and that’s what started everything,” said Phillips, who banks with the RBC Village Square branch.

She soon discovered she wasn’t able to transfer money from her husband’s RIF account into her own RSPs without paying taxes.

The sizable sum was the taxable amount on her husband’s estate which was roughly $460,000.

Phillips said she first took out a $185,000 RRSP loan to help pay the bill, which was then changed to a home equity line of credit with a lower interest rate.

“This is an error on the bank.”

In an email statement, RBC officials confirmed their Calgary team had reached out to Phillips by phone last Friday.

”They are working with the client this week on her concern,” said Kathy Bevan, senior manager of communications with RBC. “In the meantime, while it’s being discussed with our client, we will not be making any comment.”

Faisal Karmali, a portfolio manager with the Popowich-Karmali Advisory Group at CIBC Wood Gundy, confirms a new beneficiary must be named when an RSP is converted to a RIF as it’s a new contract.

“I see many people come to me with no beneficiary either on their RSP, or the investment or product after called a RIF, a retirement income fund, and that leaves it up to the estate which is subject to taxation.”

Karmali suggests sharing financial information with a trusted individual, including type of accounts, account numbers, location of the financial institution, your representative and location of estate documents.

“It makes it very simple in the event of an unforeseen death or if it’s a matter of loss of memory or anything that goes on for an individual. We change through our entire lives so having that understanding of where things are (then) other people can step in and take over should need be.”

Karmali said when you receive your bank statement, look it over carefully, especially to see if a beneficiary is named and have a conversation with your representative at your financial institution.

Phillips said not only does she want the problem resolved, she wants other people to be educated about the finances in their household.

Canada Revenue Agency would not speak directly to Phillips’ case, but provided the following statement to CTV News:

“If the taxpayer is not listed as the beneficiary of the deceased spouse’s RRIF, they can still transfer an amount from the RRIF into their RRSP if 1) they are a beneficiary of the spouse’s estate and 2) they jointly file with the deceased spouse’s legal representative Form T1090, Death of a RRIF Annuitant – Designated Benefit or Joint Designation on the Death of a PRPP Member, to designate all or part of the amount paid to the estate as a designated benefit received by the surviving spouse. The surviving spouse would receive a receipt for the amount transferred into the RRSP. They can then use the receipt to claim a deduction on their Income Tax and Benefit Return for the year the RRIF amount was received. If the surviving spouse is not listed as the RRIF beneficiary and someone else is the beneficiary who will receive all of the RRIF proceeds, the surviving spouse will not be able to transfer an amount from the RRIF into their RRSP. For more information, you can refer to our guideRC4178 Death of a RRIF Annuitant or PRPP Member.”