Why cash isn’t always the best gift, especially when it comes to your kids 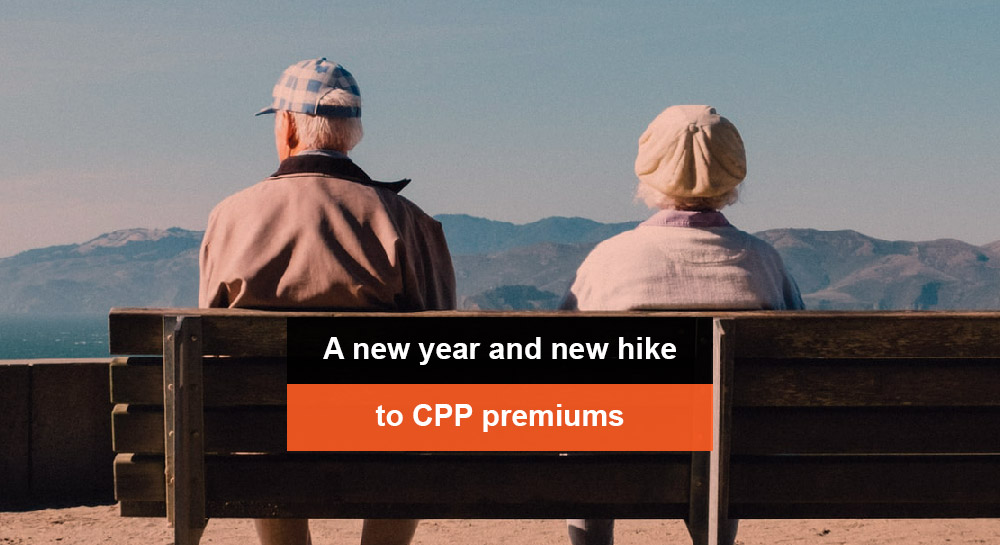 Aside from inflationary prices at the check-out, Canadians will see more pandemic-related hits to their wallets when the new year starts.

As of January 1, premiums for Canada Pension Plan will be hiked higher than usual. Employment Insurance premiums are also on the rise.

Although the CPP contribution increase is part of a multi-year plan approved by the provinces and the federal government five years ago to increase contributions and benefits over time, this hike is the largest in three decades, and a lingering effect of the pandemic on the labour market.

The reason for that is a smaller-than-usual number of lower income workers returned to work in the second half of 2020 and the first half of 2021.

The formula to determine CPP contributions compares increases in the average weekly earnings made throughout the year up until June 30 to the same amount during the previous 12-month period. Since fewer jobs were held by lower income workers, fewer were included in the calculation.

It is the second year in a row of unexpected increases for the public pension plan, and it comes at a time of rising concern over household finances among Canadians.

A recent Leger poll found 89 per cent of Canadians are worried about inflation and the rising costs of goods and services. A slim majority expect their household’s financial situation to stay roughly the same over 2022, and fewer than one in five expect it to improve.

Meantime, employed Canadians could also see an increase in their Employment Insurance premiums in 2022. Although the employee EI premium rate will be unchanged at $1.58 per $100 ($1.20 for Quebec), the maximum insurable earnings level is going up.

As a result of the increase, workers can expect the maximum weekly EI benefit rate to increase in 2022 from $595 to $638 per week.

As well, a two-year freeze on EI increases is set to lift next year. Premiums will then rise from $1.58 per $100 of insurable earnings, to $1.83 by 2027. The yearly increases are needed to refill the EI fund after it was drained by pandemic demand.

Quebec’s EI premium rate is lower than in the rest of Canada, because the province has been collecting premiums from workers since January 2006 to administer its own maternity, parental and paternity benefits.